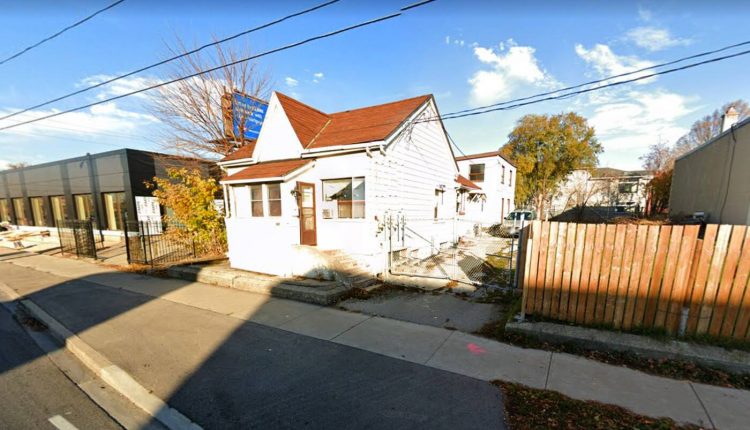 As Toronto property prices continue to rise, a two-house property on one lot can look like a bargain until you take a closer look.

The average price for a single family home in Toronto hit about $ 1.75 million a few months ago. So maybe the chance of buying two homes for $ 3 million seems like a good deal.

There are two homes for sale on lot 140 The Queensway as seen in this November 2020 photo. Photo via Google Maps

But while the property at 140 The Queensway in Toronto is listed for under $ 3 million, it’s not a bargain.

There are two “run down houses” on the property which are listed on Realtor.ca for sale “as is”. 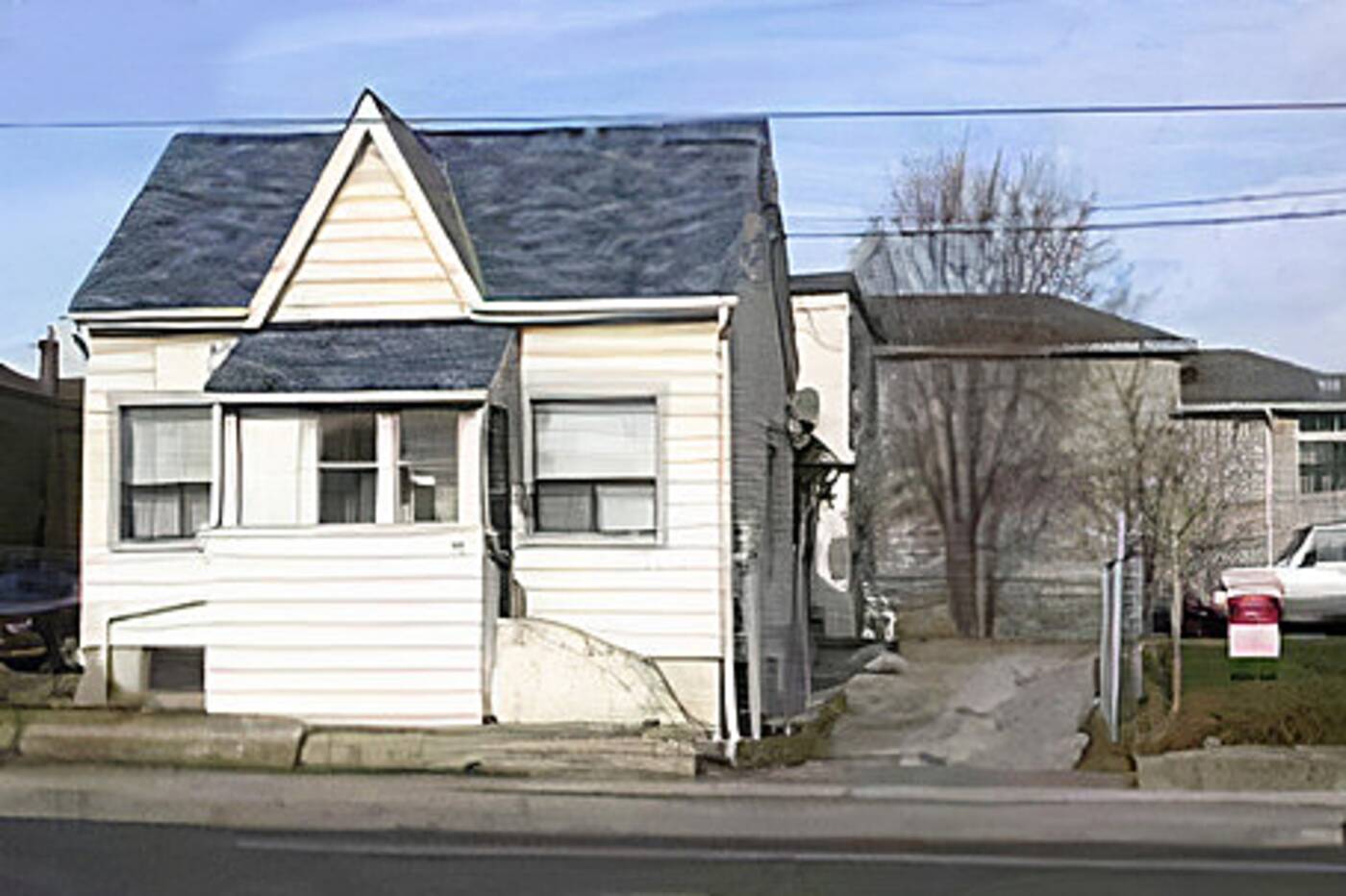 In a picture of the house on Realtor.ca it appears to have a different roof. Photo via Realtor.ca

This is not a big surprise. Toronto has seen a fair share of rundown homes at million dollar prices. A rundown house on Junction sold for $ 900,000. Last year, a partially burned house was listed for $ 1 million.

What all these places have in common is the land value.

The house on Queensway is in Etobicoke near Humber Bay, but it may be a little too far from downtown for some people. 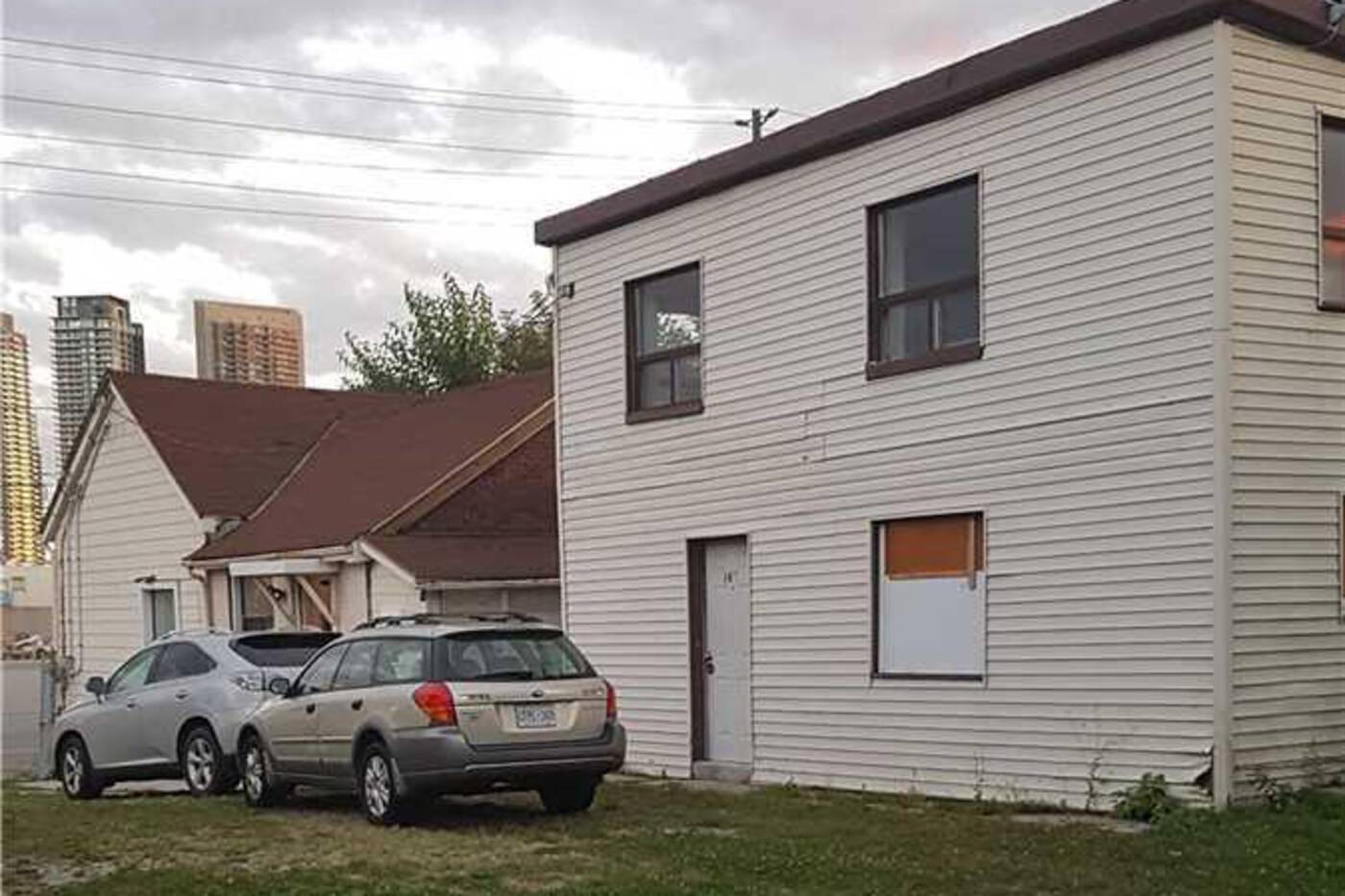 The second house is behind the main house on the street. Photo via Realtor.ca

But the size of the lot, 64.50 by 128 feet, and its location in front of the Ontario Food Terminal can tempt some people.

According to Zoocasa, the property has six bedrooms and four bathrooms, but interior shots are not available.

The property is across from a plaza and the Ontario Food Terminal. Photo via Realtor.ca

The listing suggests that the property has potential for redevelopment as it currently has mixed zoning. A reallocation can therefore be a commercial or retail store.

Or maybe with a little work it could turn into two beautiful houses. A ramshackle house in Toronto was recently completely remodeled – so it’s possible.