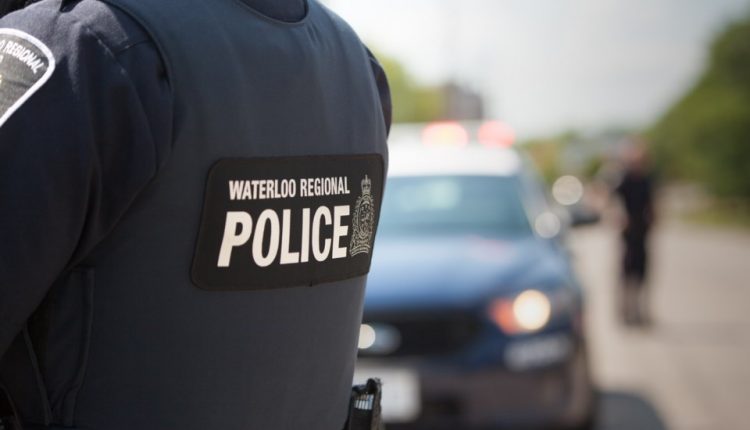 That crowd is said to have dispersed after three hours in the Ezra Avenue area, leaving behind an “excessive amount” of litter and debris

Regional police have issued a notice to members of the community to celebrate safely – following a large unsanctioned gathering in the Ezra Avenue area of ​​Waterloo on Monday night.

According to police, officers responded to reports of that gathering in the Ezra and Clayfield Avenue area around 11:30 pm

Officers report that a number of parked vehicles in the area were damaged by those in attendance – including one truck that was extensively damaged.

One attendee was reportedly injured after he was struck in the head by what is believed to be a side-view mirror of a vehicle. That mirror was allegedly thrown into the air by other attendees.

Another male in attendance was injured as a result of a fall.

“One person, there was a cabinet, and he stood on top of it. There was a table on it. He jumps off. There was a mattress on the ground, but he misses the mattresses, and he ends up falling on his face . His body hit the mattress and his face hit the cement. He was just out… He went to the hospital,” said Dylan, a Wilfrid Laurier University student.

Students also say mattresses and other furniture were thrown in the air.

“They’re young people. For some of them, this is the first time they’ve been away from home,” said Acting Police Chief, John Goodman, while on the Mike Farwell Show on CityNews 570 on Monday.

Police said that the crowd of attendees dispersed after roughly three hours. A street sweeper was brought into the area to clean up an “extensive” amount of litter that was left behind by attendees.

Members of the service’s General Investigations Unit are now investigating the large gathering, while police have also issued a statement reminding the community that unsanctioned gatherings are unlawful – and can lead to unsafe conditions while also placing a strain on policing resources.

“If celebrating, we ask that individuals do so in a safe and legal way, showing respect to each other, their neighbors and emergency service providers,” reads the police statement.

“Drink appropriately, look after each other, look after the neighborhood, and be good ambassadors to the schools you’re attending,” said Goodman.

Anyone who may have information regarding that large gathering, including video footage, is being asked to contact police or Crime Stoppers.

Video making the rounds on social media of large gatherings in the university district over the long weekend.

A pickup truck was smashed. Students tell me mattresses and other furniture were thrown in the air.

—With files from Germain Ma